Translation facts you may or may not know

Is freelancing the future…? 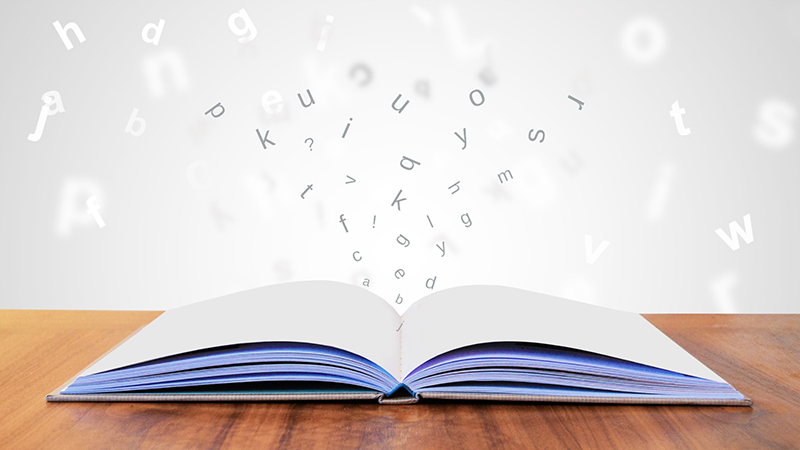 There are over 7000 languages around the world. So it’s no surprise that the translation industry is growing at a rapid rate.

We thought to share some interesting facts about translation so that you can better understand the industry.

International Translation Date is celebrated on September 30th, which is The Feast of St. Jerome, patron of translators. He translated the Old Testament into Latin directly from the original Hebrew.

The most targeted languages for translation are English, French, German, Italian and Russian making them the top dogs of languages in the translation industry.

According to the recent survey, there are more than 300,000 certified translators. That is enough to fill a whole town of people.

The most translated book is The Bible, with Pinocchio in second place.

Strengths, at nine letters long, is the longest word in the English language with only one vowel.

The most translated author, same book

The most translated author for the same book is Antoine de Saint-Exupéry, for the book Le Petit Prince, which has been translated into 382 different languages and dialects since its publication in April 1943. The number of translations the books has had ranges from Abkhaz to Zulu.

Tolstoy’s original text for War And Peace in Russian and French contains about 460,000 words. The English translation has about 560,000.