Have a break from your daily routine and check out these fun and interesting facts we have gathered for you this week.

It rains diamonds on Jupiter

According to some scientists, it actually rains diamonds. How? The high pressure and heat in the dense atmospheres of planets like Jupiter and Saturn, can squeeze carbon in the clouds, making it rain diamonds.

Sharks have a bad reputation for being merciless killers but when it comes to sheer numbers they could learn something from the humble coconut. Falling coconuts kill 150 people worldwide each year while sharks only kill about ten.

What’s a pirate without an eye patch? Yet the reason they were so prevalent among the outlaws may surprise you. It wasn’t to cover a missing or injured eye; rather pirates wore the patch to train the covered eye to see better in the dark, giving them a tactical advantage when they ran below-decks to fight.

It may be one of the priciest dishes on fancy menus but lobster used to be so universally disliked that it was only seen fit to feed to prisoners. And even then there were laws restricting how many days in a row they could have it, lest their punishment be too harsh.

Perhaps the greatest testament to our modern lifestyle is The Great Pacific Garbage Patch, a floating ‘island’ of plastic and trash. According to a 2018 study it measured at 600,000 square miles—twice the size of Texas—but is undoubtedly bigger now.

Cleopatra, the last active ruler of Egypt, was born around 69 B.C. The Great Pyramids were completed around 2560 B.C. Cell phones debuted in 1983.

Eventually, a day on Earth will be 25 hours long

The Earth’s speed as it orbits the sun is not a fixed rate. No matter how constant it may seem to us mortals, it’s actually slowing over time. The length of a day will become 25 hours…in about 175 million years. So don’t toss your clocks just yet.

Prince Charles has a car fueled by wine

In the search for more efficient fuels, Prince Charles is taking a strange-but-entertaining approach: The heir to the British throne had his vintage Aston Martin reworked to use wine as it’s primary fuel. 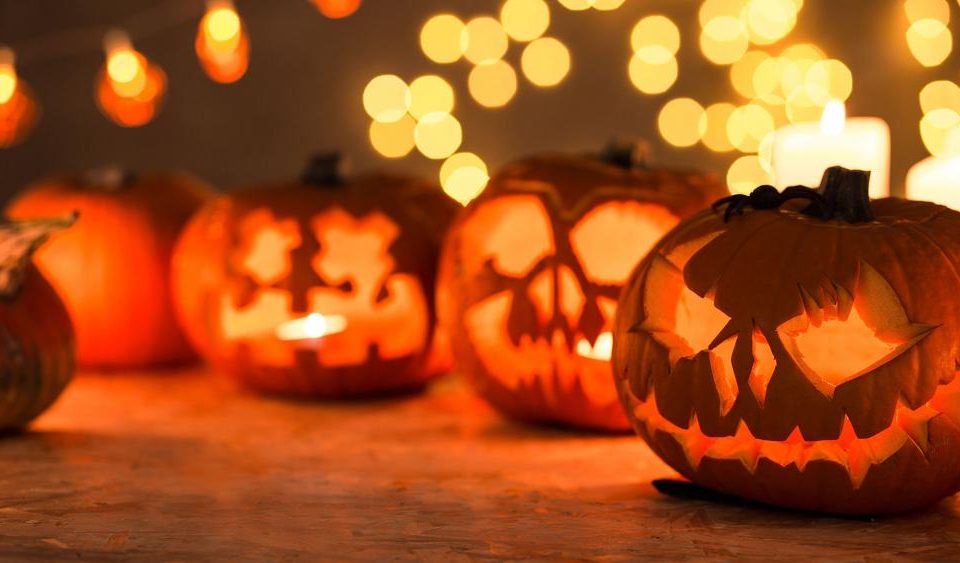